Japanese is an East Asian language spoken by about 125 million speakers, primarily in Japan, where it is the national language.
Japanese has no genetic relationship with Chinese, but it makes extensive use of Chinese characters, or kanji, in its writing system, and a large portion of its vocabulary is borrowed from Chinese.
The Japanese written language is considered to be the world’s most complex or difficult to learn.

We organise Japanese courses at two levels for adult students. 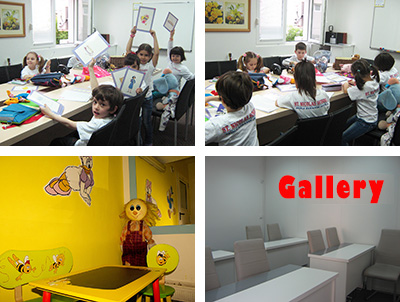 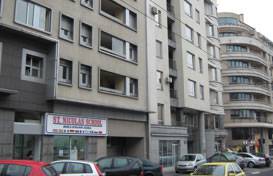 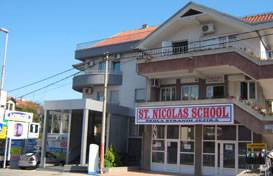